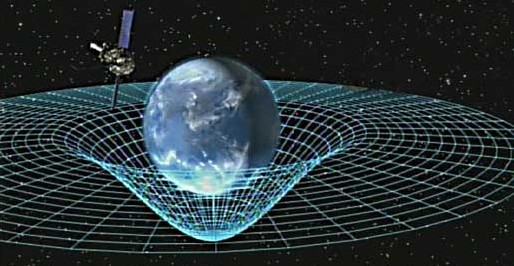 As noted, given the size and age of the universe, and the relative rapidity at which dispersion of intelligent life can occur, evidence of alien colonization attempts might plausibly be discovered. A practical means to overcome the limited span of life of species and civilizations is artificial probes Some theoretical exploration techniques such as the … Read more 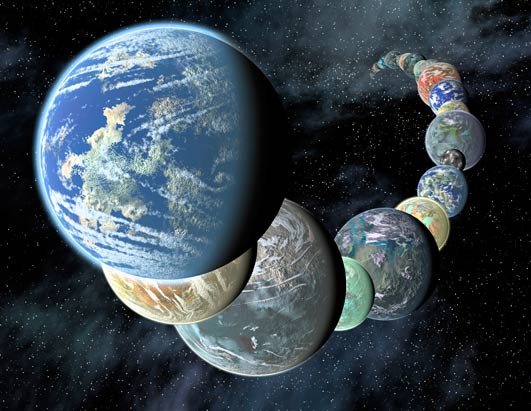 An exoplanet (or extrasolar planet) is a planet which orbits a star other than the Sun, i.e. which belongs to a planetary system other than our solar system (the “exo” prefix means “outside” in Greek). The frequency of extrasolar planets is one of the parameters in the Drake equation, which attempts to estimate the probability … Read more 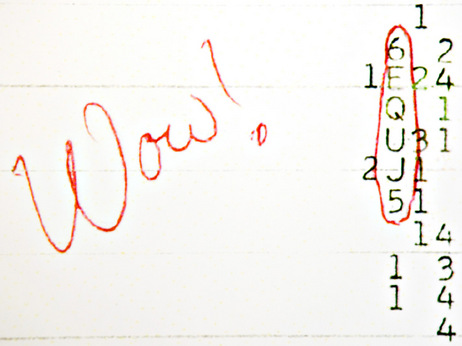 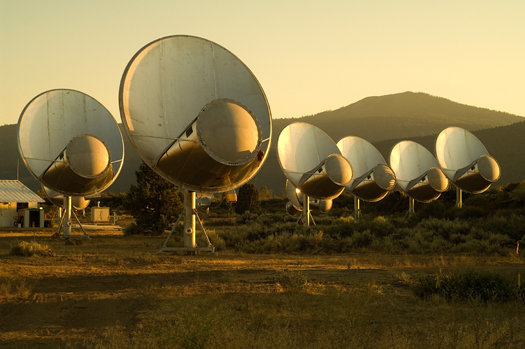 Radio technology and the ability to construct a radio telescope are presumed to be the printmark of technological civilizations, theoretically creating effects that might be detected over interstellar distances. Sensitive observers of the solar system, for example, would note unusually intense radio waves for a G2 star due to Earth’s television and telecommunication broadcasts. In … Read more 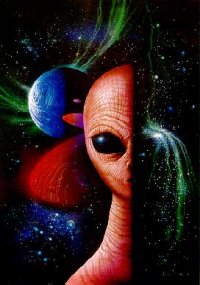 Psychologist Carl Jung, in his book Flying Saucers, stated: “something is being seen, but it isn’t known what…. This formulation leaves the question of ‘seeing’ open. Something material could be seen, or something psychic could be seen. Both are realities, but different kinds”. Albert Einstein said, “as far as the laws of mathematics refer to … Read more