Cryptid (from the greek "κρύπτω" meaning ‘hidden’) is a term which is used in cryptozoology to refer to a creature whose existence has been suggested but has never been given scientifical credit. Such entities include chupacabras, Bigfoot, Yeti, the Mokele Mmembe and the Loch Ness Monster. The term was coined by John E. Wall in … Read more 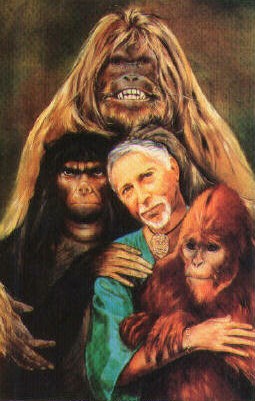 Cryptozoology is a kind of pseudo science that can be defined as the study and search for animals which do not belong to the zoological categories of existing species. The term Cryptozoology is often credited to the zoologist Bernard Heuvelmans. Heuvelmans’ 1955 book traces the origins of the discipline to Anthonie Cornelis Oudemans and his … Read more