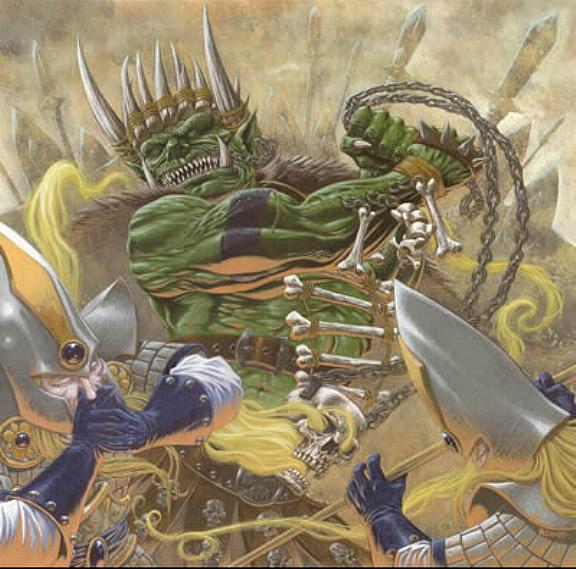 Satan = The accuser The Devil = The slanderer Belial = The wicked one Beelzebub = Lord of flies Apollyon & Abaddon = Destroyer Mephistopheles Lucifer = Son of the Morning, Angel of light The Prince of demons The Prince of Darkness The Prince of this world or Age His Satanic Majesty The Prince of … Read more (Greek daimon and daimonion, Lat. daemonium). The word demon is apparently derived from daio “to divide” or “apportion”, originally meant a divine being; it was occasionally applied to the higher gods and goddesses, but was more generally used to denote spiritual beings of a lower order coming between gods and men. It is now practically … Read more