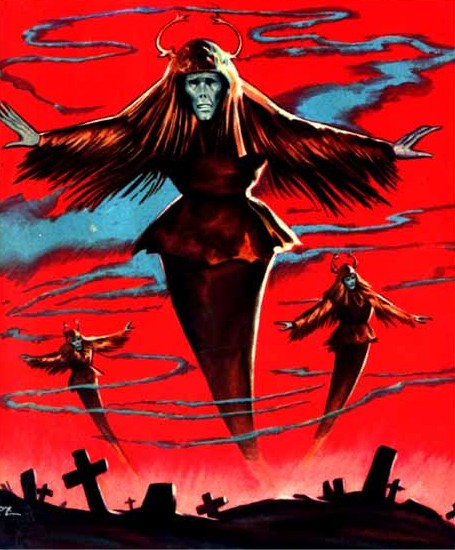 The Witch Craze is a consequence of the great social and economic trouble of the times. Epidemics, wars, hunger that brought death, pain and misery to the population had to be explained one way or the other. For the Church and the countrypeople, it was the Devil and its disciples who were responsible for such … Read more 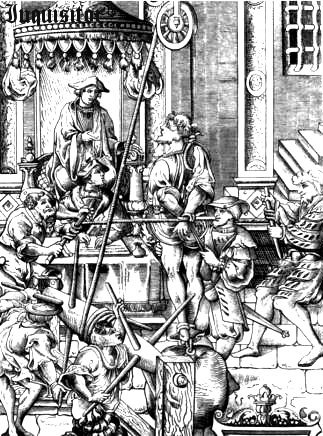 A careful study of the victims of witch trials shows that not only poor people were accused and executed but also rich and respected townpeople. It was easy to accuse and destroy somebody reputation as no material and tangible proofs were claimed for the evidence of witchcraft. Jealousy, rivalry and cupidity were often the prime … Read more

One of the leading, though controversial, advocates of the connection between the European witchcraft of more modern times and the prehistoric pagan past was the Egyptologist Margaret Murray who authored The Witch Cult in Western Europe and The God of the Witches. These books promoted the concept that some of the Witches who were exterminated … Read more 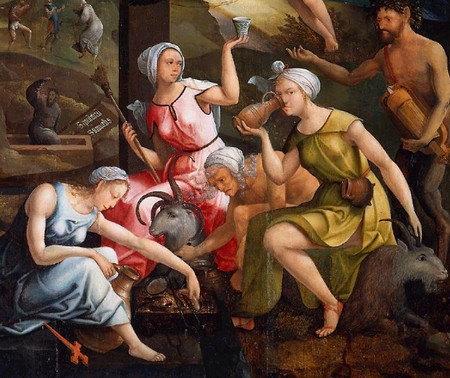 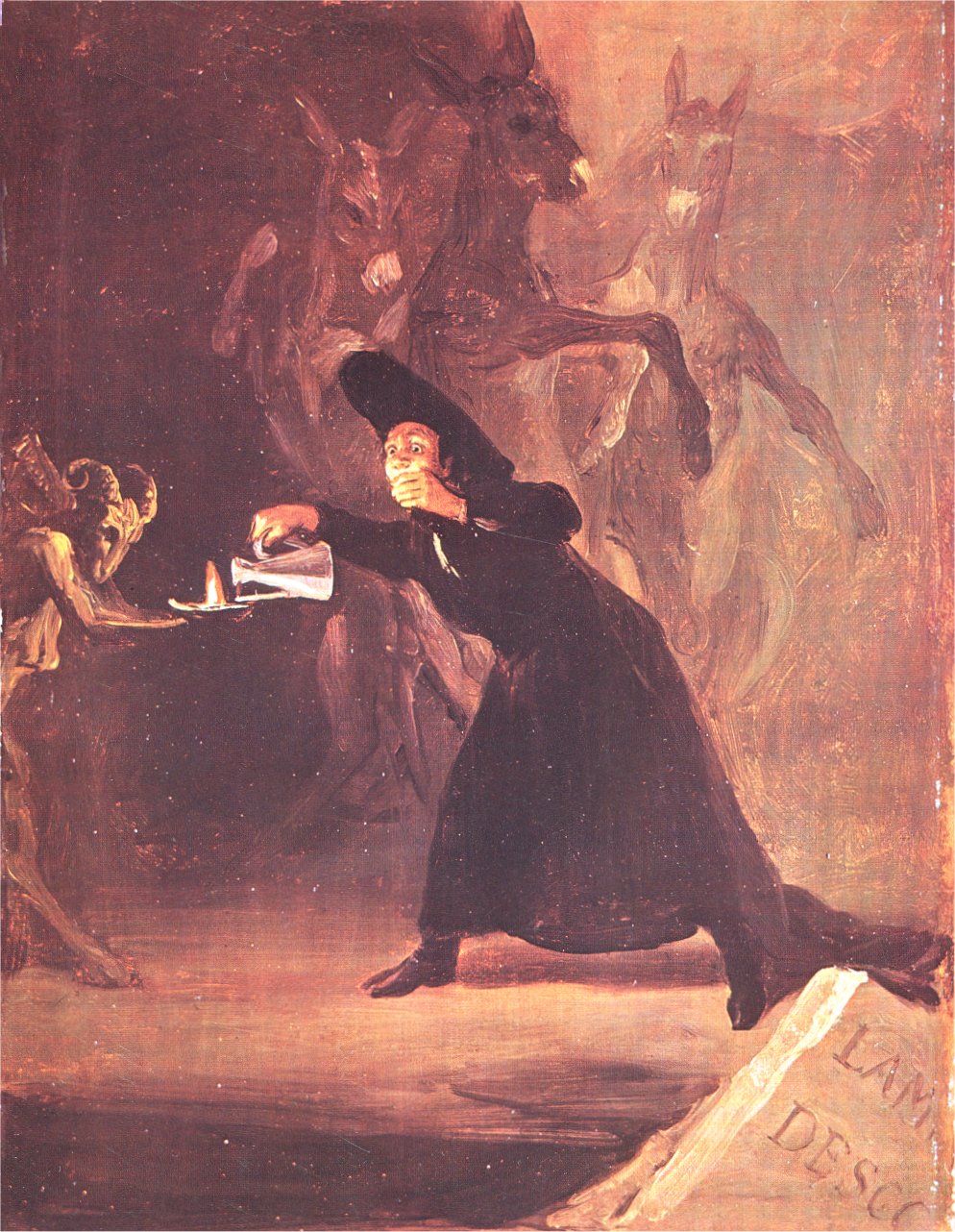 The cases of possession that made the headlines at the end of the witchcraze (Loudun, Louviers, …) cast a new light on the origins of witchcraft. Nuns and monks that led a life made of solitude, deprivation and isolation were particularly the victims of possession by the Devil.   Priests were also tempted and sometimes … Read more 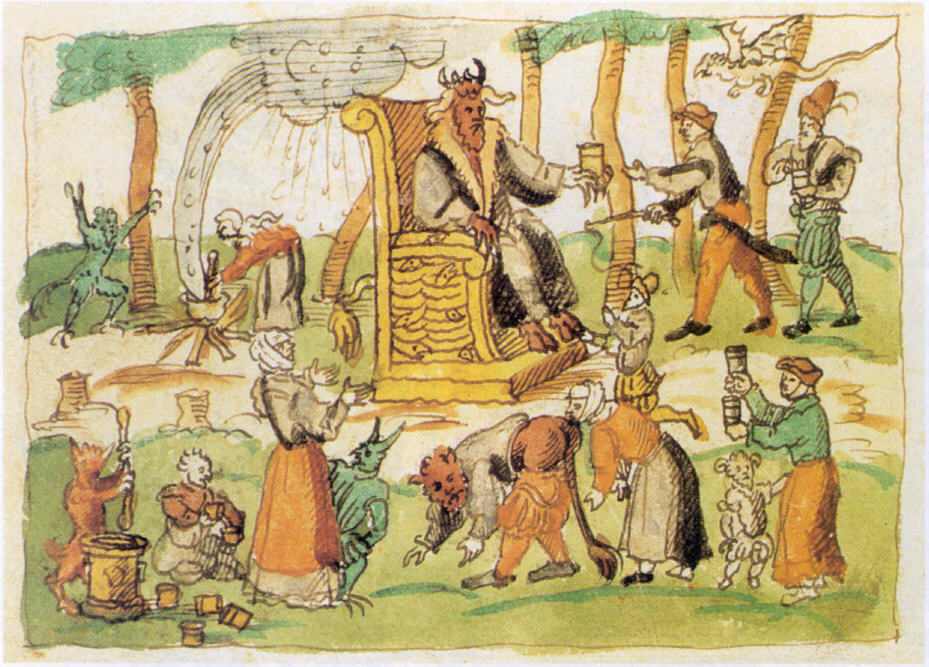 It is usually said that there was no organization of witches until the thirteenth century. Nevertheless, numerous documents have been written about an organized anti-Christian religion supported by consistent testimonies made by the witches as to the main features of the cult. Local variations are given, but there is agreement on broad lines, that gives … Read more 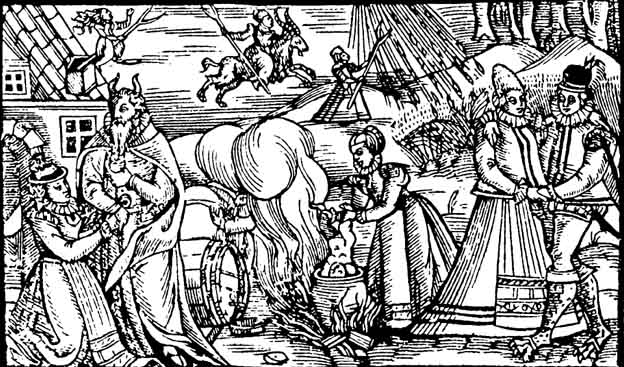 The study of the witch-hunt reveals that 90% of the victims were women. Among the accused women, most of them were elderly women aged more than 60. The Renaissance Christian myth of the witch is complex and grotesque. Most witches were women, the Malleus Maleficarum stated, because "All witchcraft arises from lust, which in women … Read more 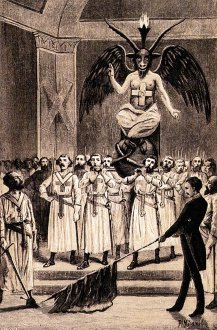 The Church and the legal power have used witchcraft as the main charge against other religious or political groups that were following a different course.The Albigensians  (1209-1324) of the south of France were considered heretics and were drowned in their own blood by the Pope Innocent III. The Waldensians, the Cathari, the Patarenes were inspired … Read more