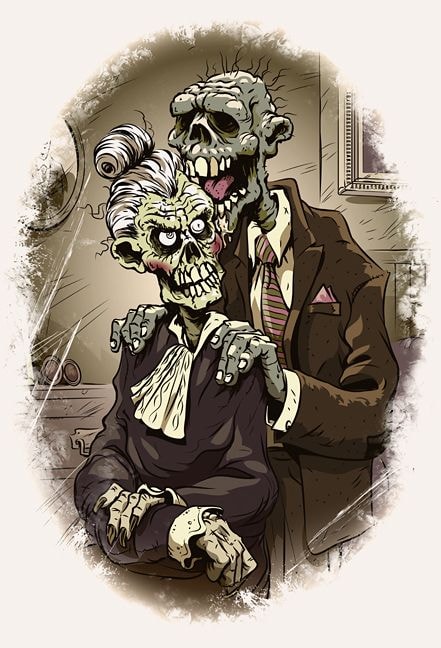 Frankenstein by Mary Shelley, while not a zombie novel proper, prefigures many 20th century ideas about zombies in that the resurrection of the dead is portrayed as a scientific process rather than a mystical one, and that the resurrected dead are degraded and more violent than their living selves. Later notable 19th century stories about … Read more 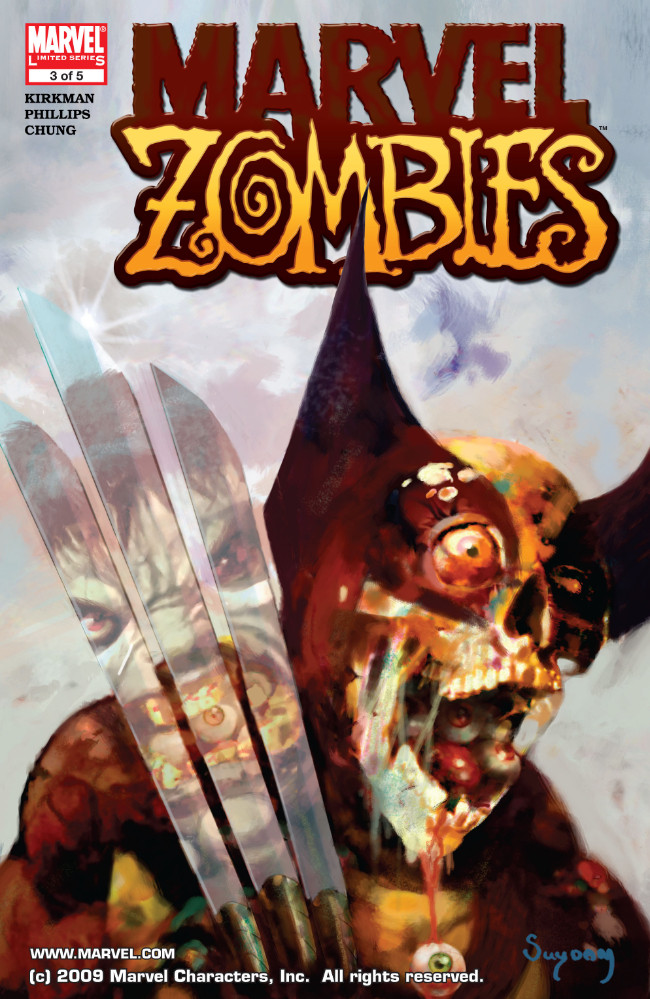 Avenging zombies are featured prominently in the early 1950s EC Comics such as Tales from the Crypt, which George A. Romero would later claim as an influence. The comics, including Tales, Vault of Horror and Weird Science, featured avenging undead in the Gothic tradition quite regularly, including adaptations of Lovecraft’s stories which included In the … Read more 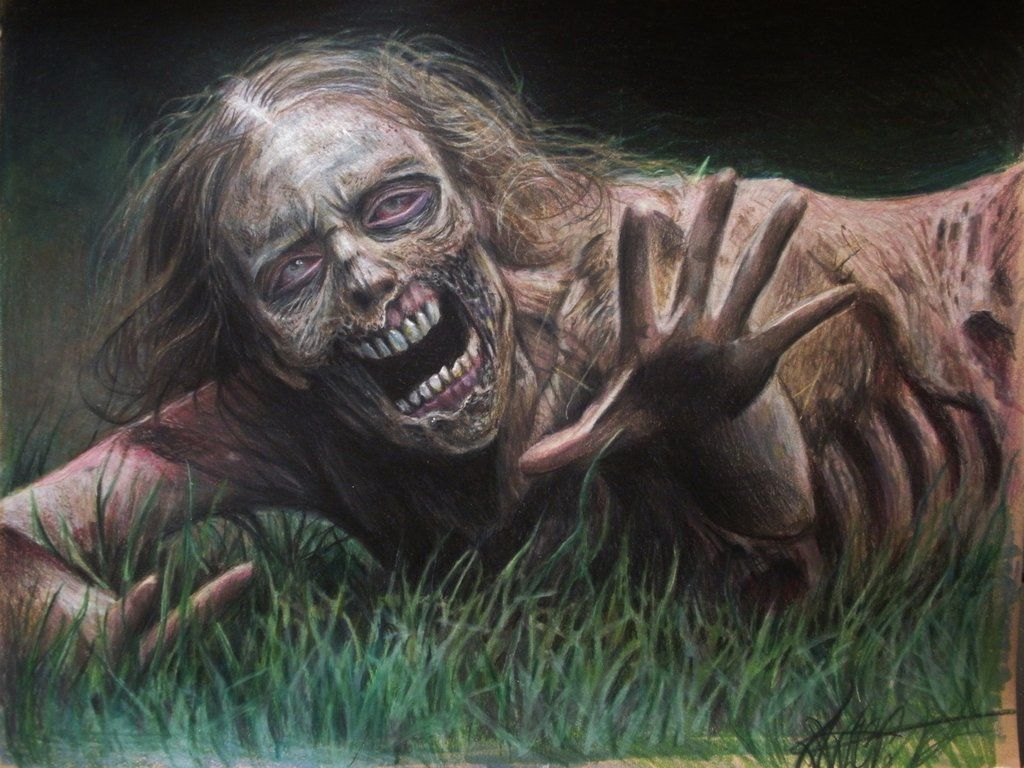 Quotes related to zombies in the Bible “And this shall be the plague with which the Lord will strike all the peoples that wage war against Jerusalem: their flesh will rot while they are still standing on their feet, their eyes will rot in their sockets, and their tongues will rot in their mouths.” ― … Read more